We have a team of experienced attorneys and staff, led by founding attorney Scott A. Kuhn with proven results. Scott Kuhn is a litigator who will use nearly two decades of knowledge resolution techniques to benefit you. He will take all the steps needed to assert your rights and pursue your goals all the way through trial.

law is not a fair game 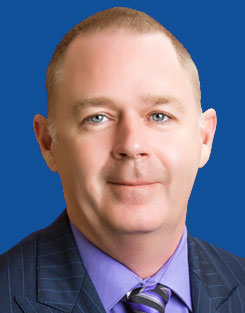 With nearly two decades of experience I am here to help you.

failure is not an option

When you hire a lawyer to handle a legal issue, it matters, of course, how much your lawyer knows.

We truly care about our clients. Our clients come from all areas of the country and from all walks of life, and we understand the unique concerns and perspective that each has.

A person’s experience is vital to understanding the needs of others and Attorney Scott Kuhn has a lot of experience, in a variety of different worlds.

Before becoming an attorney, for example, Scott Kuhn worked as a firefighter/paramedic, which helps him understand the needs of car accident victims and their families. Working his way through college, while supporting a wife in law school and their child, built understanding for those struggling to make ends meet. As an executive at General Electric, he gained the knowledge to help those building and growing businesses. And while earning both a Masters in Science and a Masters in Business, he became empathetic for those trying to build better lives for themselves and their families.

After earning his law degree, Scott entered yet another world, one in which he could use his empathy and new advocacy skills to help people to a greater degree than ever before. For a time he helped clients meet their goals at his first law firm, Baker and McKenzie in Moscow, Russia. But he eventually realized the large law firm wasn’t offering the level of personalized service he felt compelled to provide.

That’s why he opened his own law firm in 2006. Among other legal services, he helps those injured by negligent drivers get the money they deserve. For Scott Kuhn, it’s all about immediacy: as a first responder, he pulled his own parents out of the wreckage of their car after an accident caused by a careless driver. And while his parents survived that accident, he is one of the few attorneys who have actually seen first-hand the devastating effect negligent driving can have on families, and how quickly they need to be made whole. Scott has also seen the catastrophic financial effects poor estate planning, real estate and other business law dealings can have on those who need to be protected the most.

All these experiences drive him to do his very best to fulfill his ultimate mission: to protect people financially and to educate them about all their legal options. His goal is to help them get the most from all their family and business dealings. Scott offers free consultation and document review for estate planning and probate, and works on a contingency basis for personal injury. He treats his real estate and business law clients in a similarly flexible manner.

Although he holds a bachelor’s degree, and two master’s degrees in addition to his law degree, Scott feels it is his “empathy, advocacy and immediacy” that differentiates himself from other attorneys – not his advanced education, as comprehensive as it is.

He brings that same sense of urgency and passion to all his practice areas. For Scott Kuhn, there are no routine legal matters. He knows his clients count on him to do the right – and smart – thing every time, on every matter that affects them. He feels privileged to be a part of their lives, oftentimes at moments of their greatest vulnerability. From initial call to the last stage of the appeal process (if it comes to that), Scott is intimately involved.

Scott’s commitment to helping people doesn’t stop at the door of his law office: He is a former Fire Commissioner for the Iona-McGregor Fire District and active in the Greater Ft. Myers Chamber of Commerce. He is also an active Shriner and serves as the Donor Relations Chairman for Shriner’s Hospital For Children and attorney for the Araba Shrine Center. He has lived in Ft. Myers with his three children for the past 13 years. 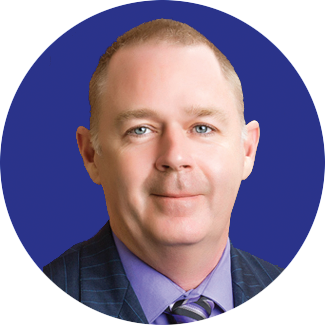 the key to success 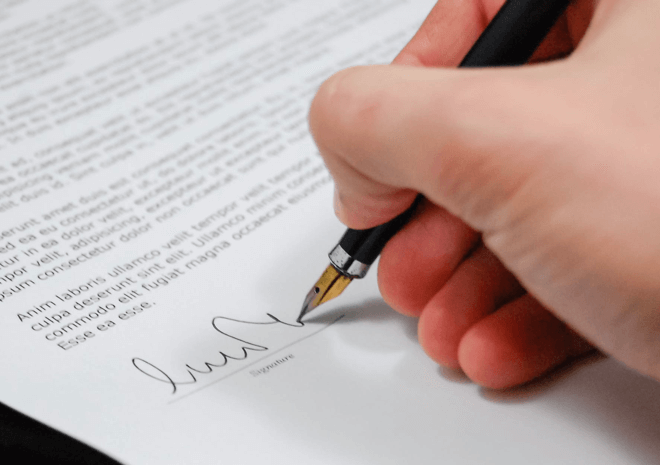 SERVING ALL OF FLORIDA